Release Your Unwanted Weight While Creating Optimal Health for Your Body, Mind, and Spirit

Please Note: This session will be available to listen to online for 24 hours for free before its archived. 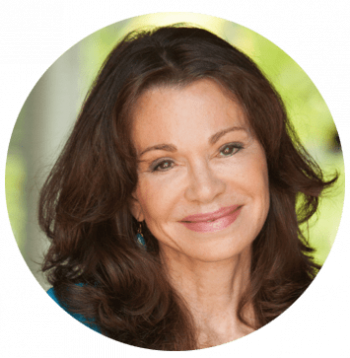 The Biggest Weight Loss Mistake: Why Conquering Candida is Essential 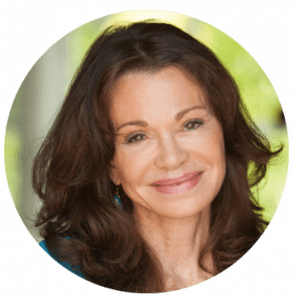 The Biggest Weight Loss Mistake: Why Conquering Candida is Essential

An interview with one of the most loved and respected authorities in the field of nutrition and digestive health, the legendary, Donna Gates.

In this session, Donna shares the proven health strategies that she uses to help obese children and adults, release their unwanted weight and return to peak physical health.

Her work is empowering on so many levels and it is shocking how this basic wisdom about our bodies seems to have been forgotten. Her unique approach blazes a new path to self healing and weight loss through balancing what she calls our “inner ecosystem”.

What You'll Learn In this Session:

Save $200 Off The Complete Holistic Weight Loss Collection Until Friday, April 15th

If you are enjoying the Holistic Weight Loss World Summit and want to go deeper into the process of holistic and natural weight loss we have an amazing opportunity for you.  We’ve brought together 24 of the world leading holistic health and weight loss experts to share there most transformational tips, supplements and strategies for releasing your unwanted weight naturally while creating optimal health for your body, mind and spirit.

Until this Friday, April 15th you can reserve the Complete Holistic Weight Loss Collection at $200 off, plus receive some truly incredible resources to accelerate your holistic weight loss journey.

If you want to learn more or reserve your collection please click the button below.

$200 Off The Complete Collection 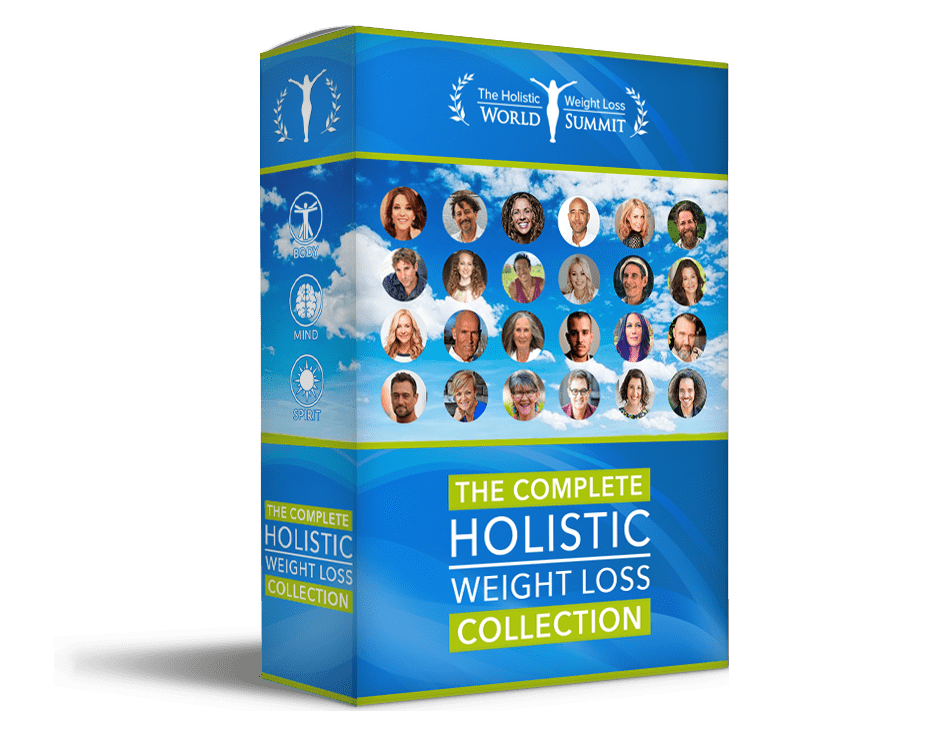 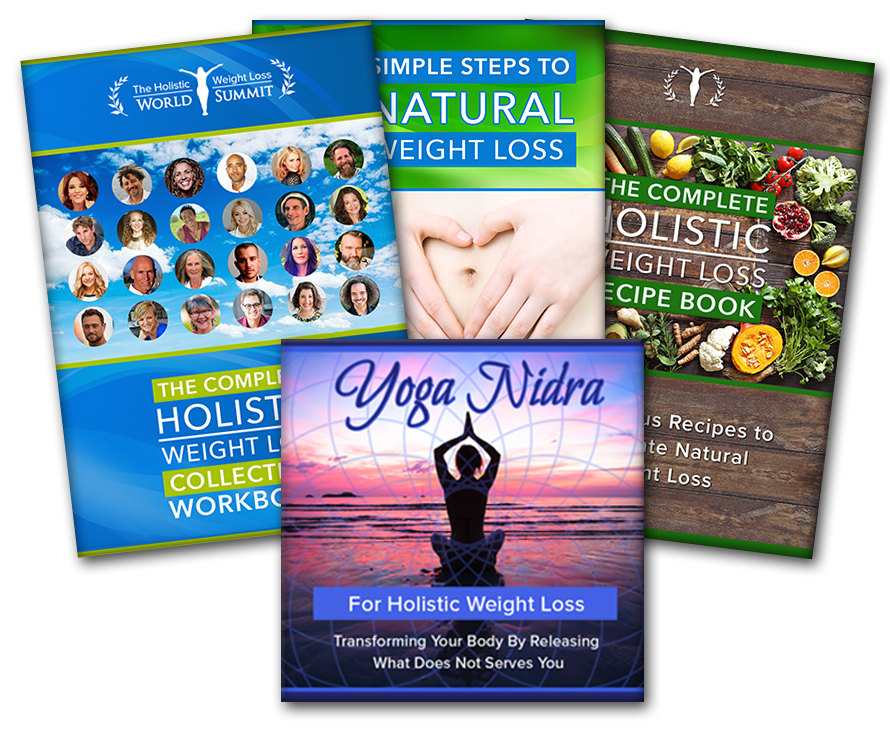 Reserve The Complete Collection for $49

Donna Gates is the international bestselling author of The Body Ecology Diet, The Baby Boomer Diet: Anti-Aging Wisdom For Every Generation, and Stevia: Cooking with Nature’s Calorie-Free Sweetener. Her mission is to change the way the world eats. Over the past 25 years, Donna has become one of the most loved and respected authorities in the field of digestive health, diet, and nutrition, enjoying a worldwide reputation as an expert in candida, adrenal fatigue, autism, autoimmune diseases, weight loss and anti-aging.  She regularly contributes to The Huffington Post and The Daily Love, lectures at the “I Can Do It!” Conference, The Longevity Now Conference, and Women’s Wellness Conference, and hosts a show on Hay House Radio.

Donna re-introduced fermented foods to the US and coined the phrase “inner ecosystem” to describe the network of microbes that maintain our basic physiological processes–from digestion to immunity. Body Ecology is a revolutionary system of healing in response to the major deficiencies in medicine and the commonplace approach to treating symptoms while ignoring root causes. The Body Ecology Diet was the first of its kind–sugar-free, gluten-free, and probiotic rich—and has been adopted by doctors and health practitioners alike. Donna has certified hundreds of “Body Ecologists”, who passionately spread her teachings throughout the U.S., Canada, England, Australia and New Zealand.

Donna’s groundbreaking work has been instrumental in transforming the natural foods industry. Donna first introduced the natural sweetner stevia to the U.S. in 1994. Her very successful grassroots movement blossomed to tens of thousands enjoying the new sweetener and after three years it was approved as a “dietary supplement”, becoming a common item in every health food store in America. She then turned to educating society on the value of coconut oil which was demonized as a dangerous fat. Her dedication spurred new research and now coconut oil is promoted by holistic doctors and sold nationwide. Donna also focused on fermented foods and probiotic beverages and reintroduced milk Kefir to the U.S. marketplace. Her innovation continued with “young coconut water kefir”, a fermented drink touted by medical doctors for healing the digestive tract and treating acid reflux.

As a key figure in the autism movement, Donna works with top doctors in the field who view her diet as instrumental in changing the theory behind and treatment of the disorder. She founded Body Ecology Diet Recovering Our Kids (BEDROK), an active online community of over 2,000 parents, many of who have seen their children in full recovery.